Hluhluwe Bush Camp, a few kilometres outside the town of Hluhluwe in Northern Kwazulu Natal, is owned by Peter de Wit and Trienke Lodewijk, a Dutch couple who’ve been in South Africa for over 20 years. It’s completely off the grid with solar panels, inverters, a generator and borehole water with a treatment plant.

There are five luxury glamping tents overlooking the False Bay Park, one of the 11 World Heritage Isimangaliso Parks, (meaning “Miracle and wonder”). You can see your neighbours, but they’re not on top of one another and it’s completely surrounded by bush and it’s so tranquil.

It was a huge privilege to be asked to create a promotional video for such an awesome property.

Glamping is the camping experience without the downside like carting all your gear with you, all your bedding and so on, it’s all here just bring yourself, and your food and drink. 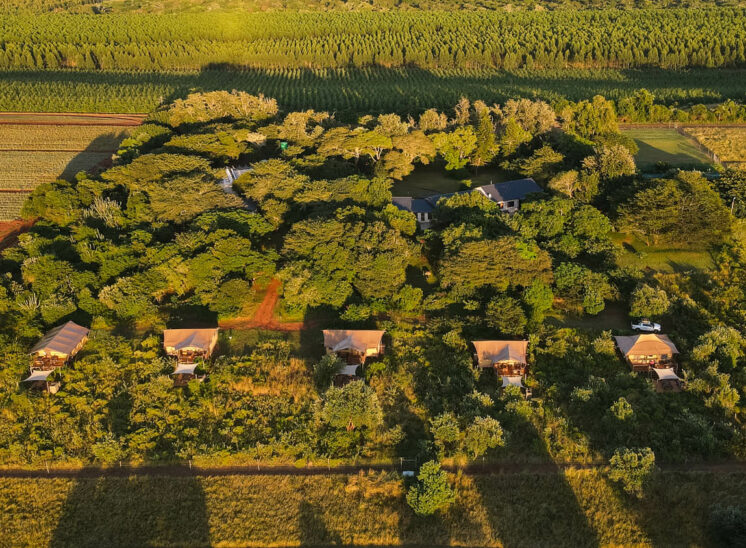 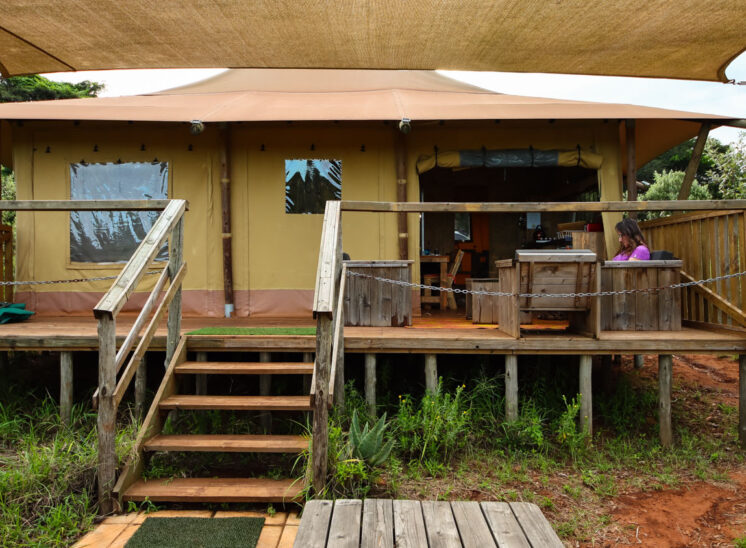 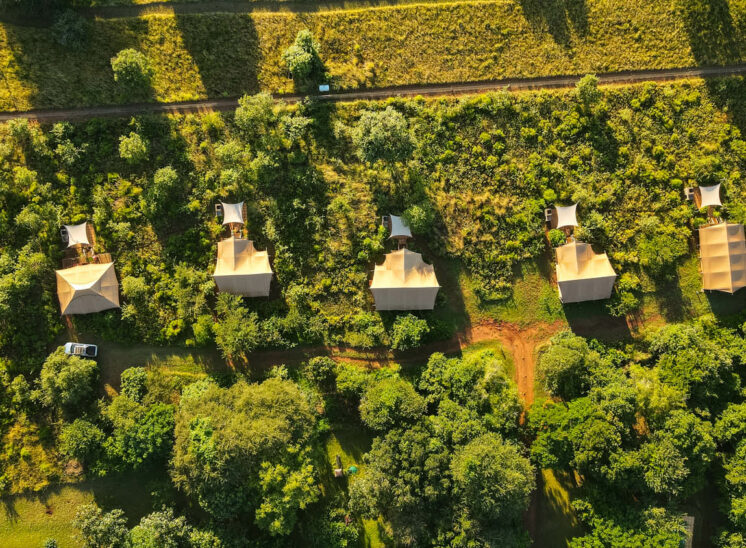 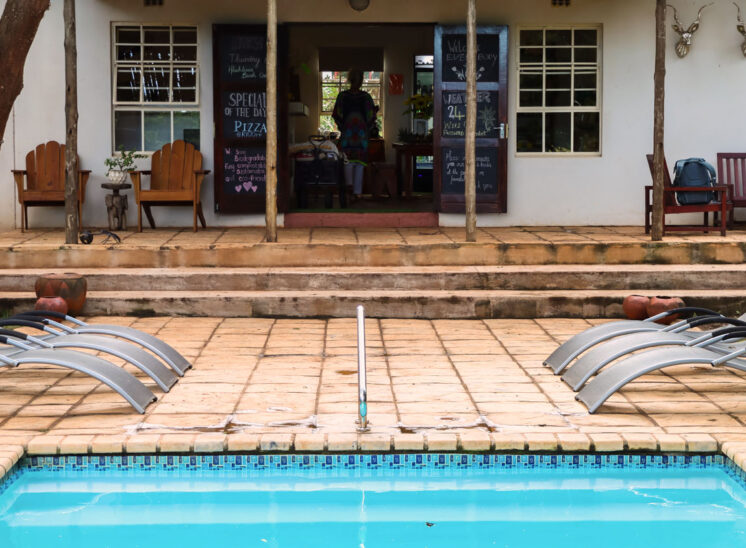 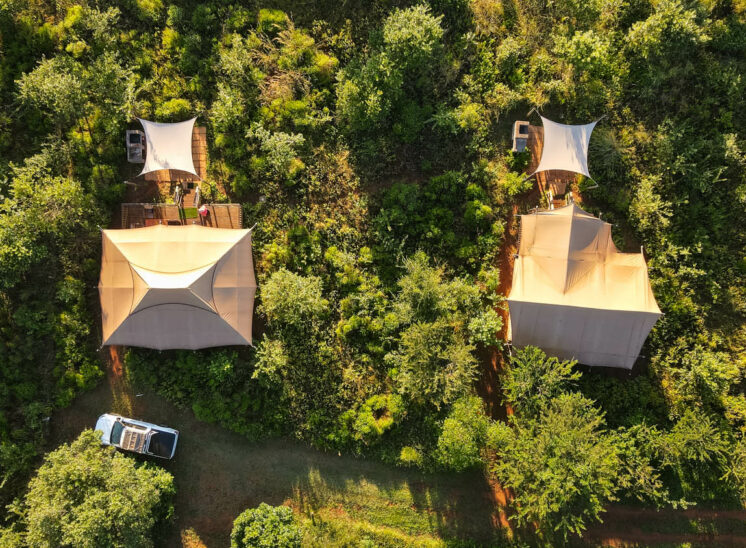 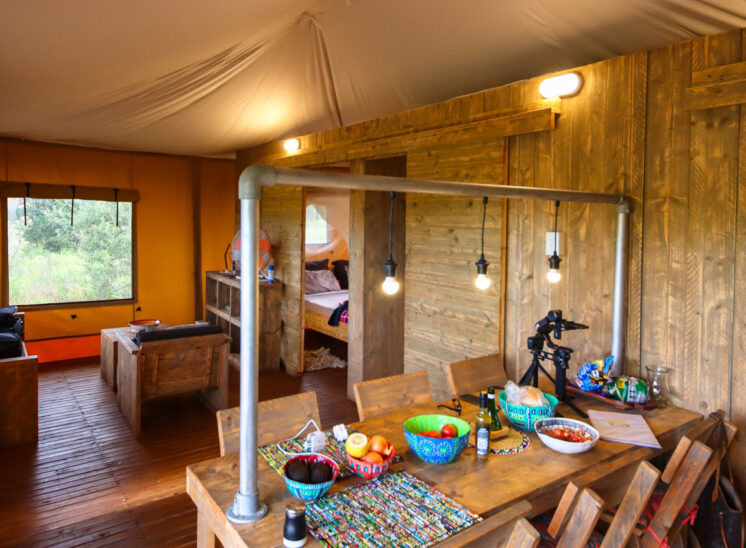 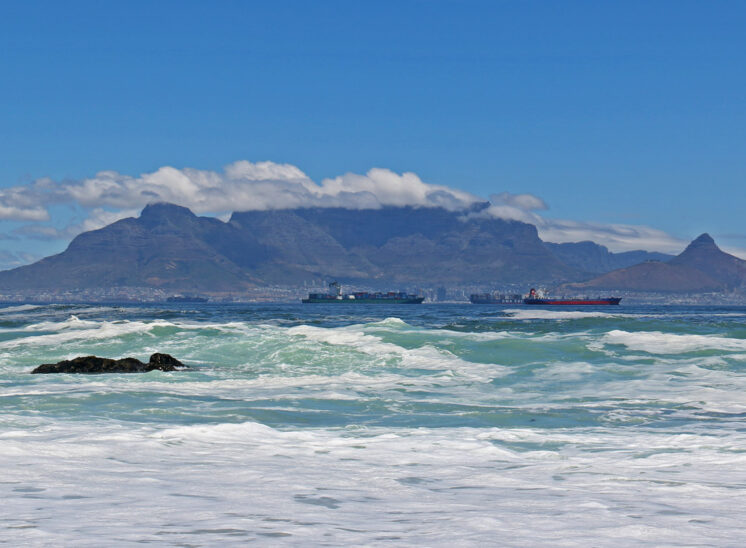 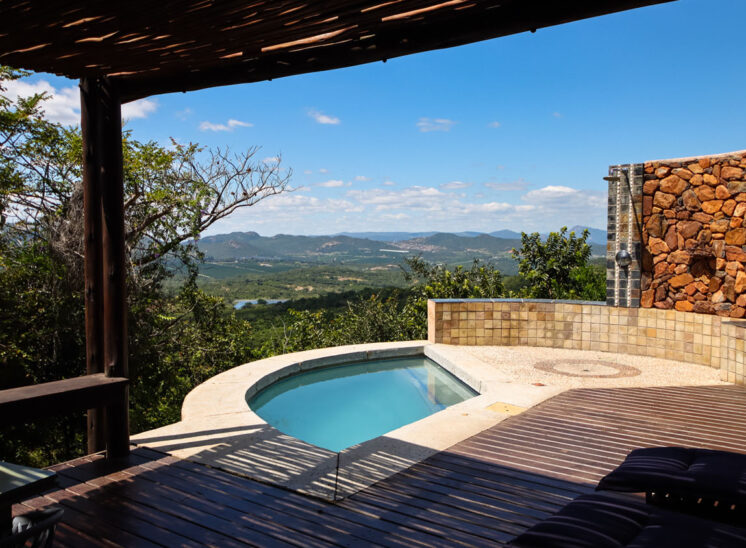 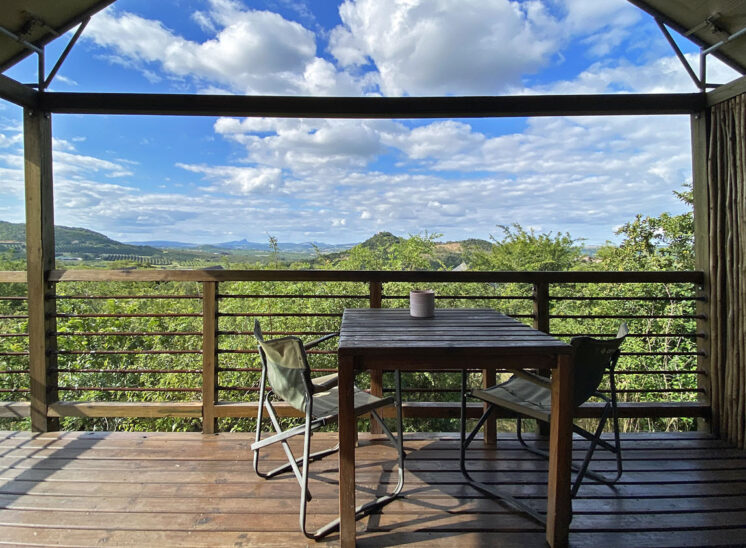 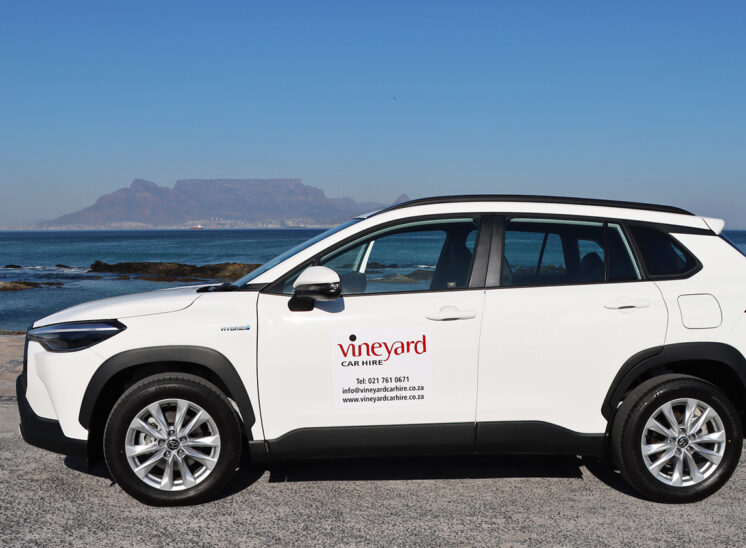 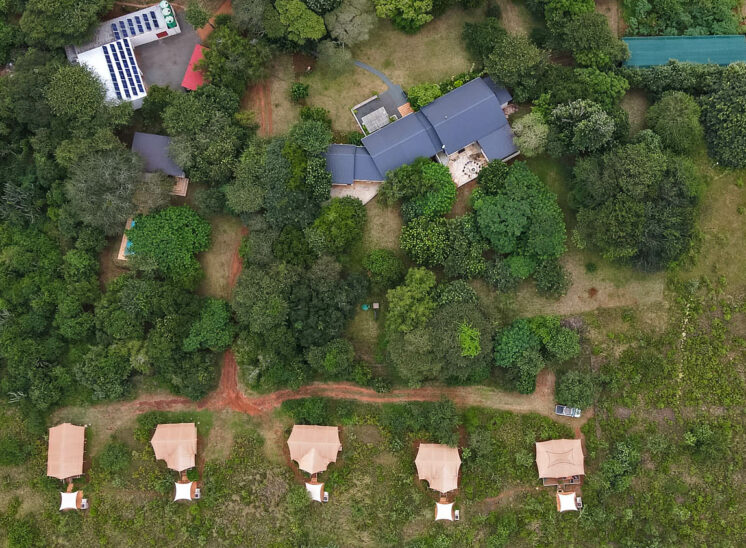 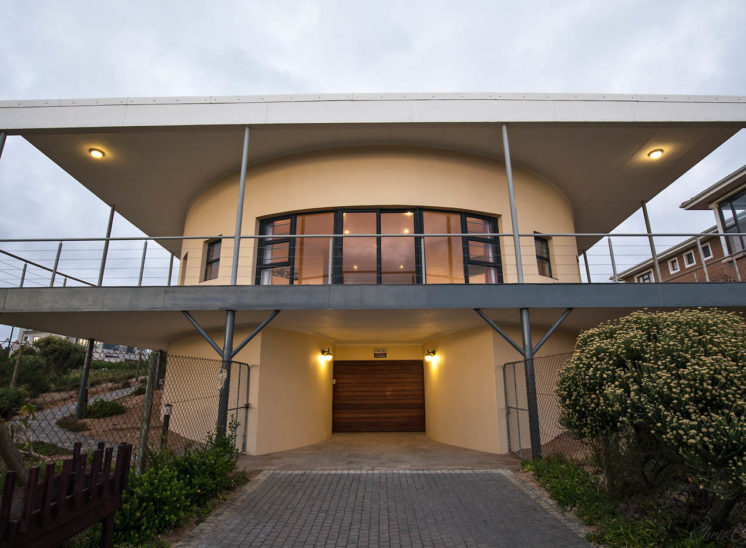 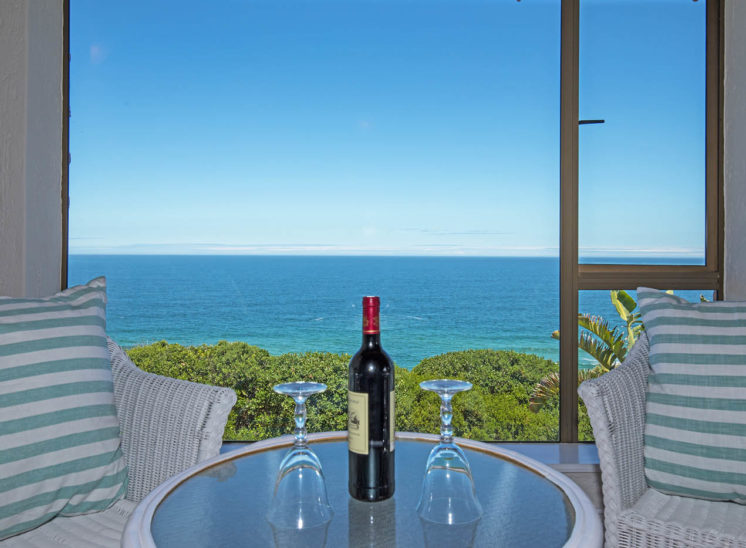 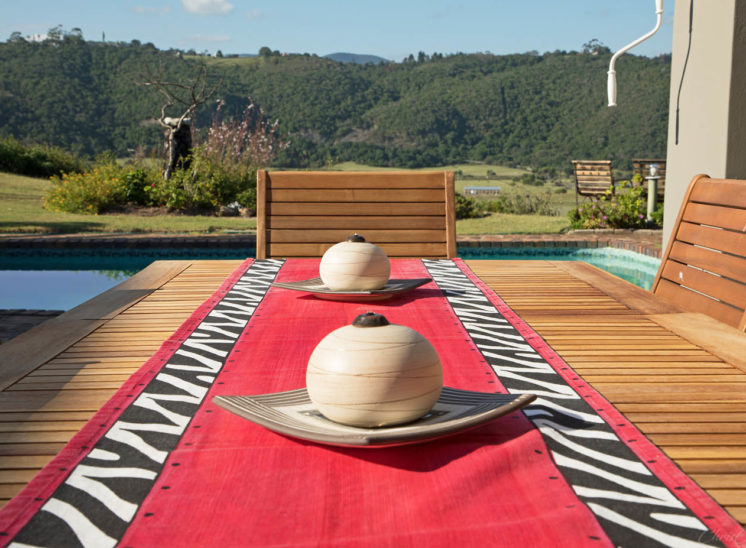 This website is about the visual content, so while there is some supporting text in the blog posts, it's primarily a video and photographic experience, so do please enjoy, your comments are welcome as always. 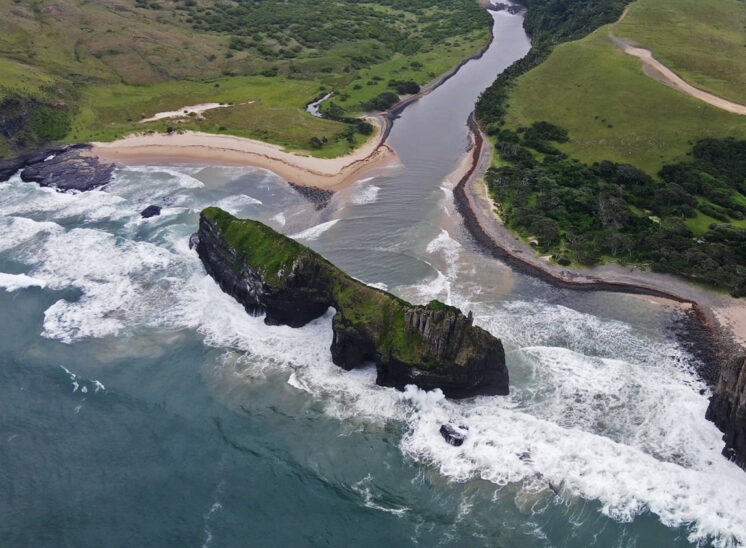 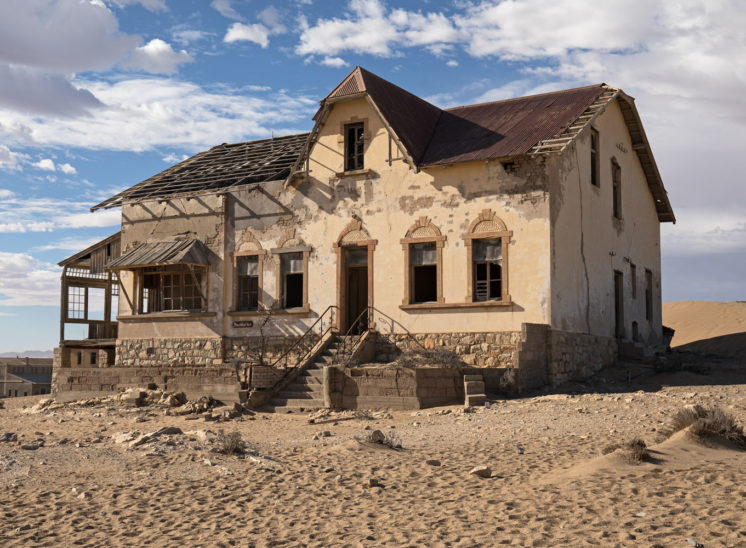 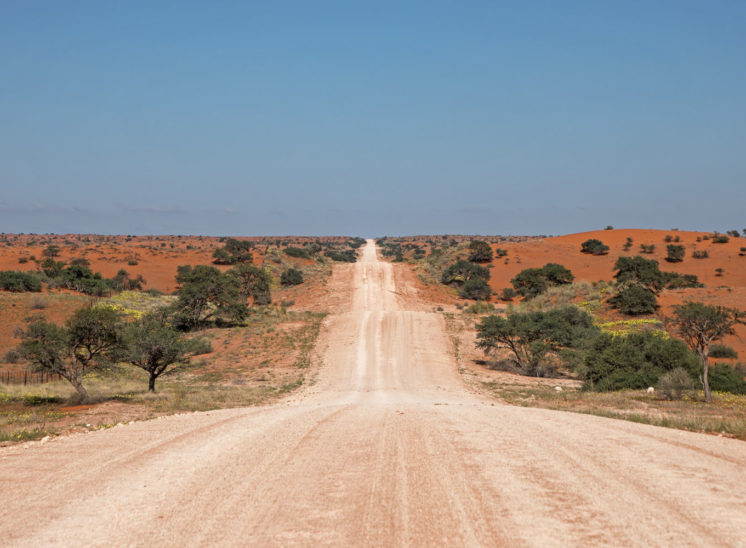 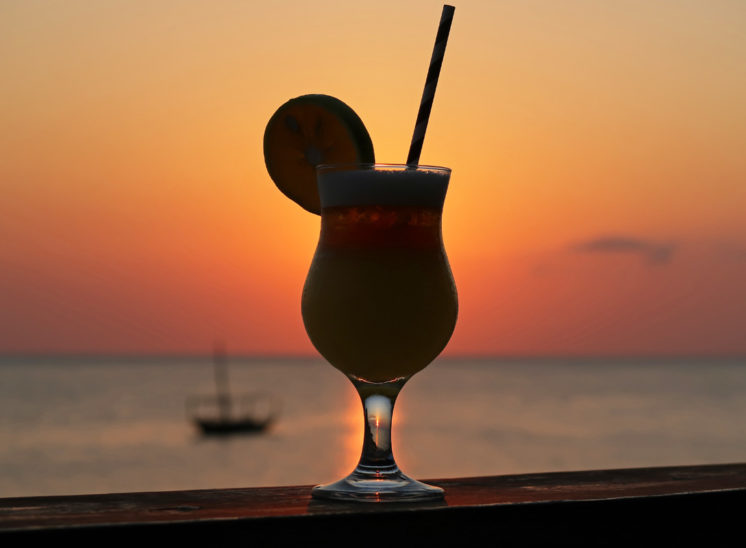 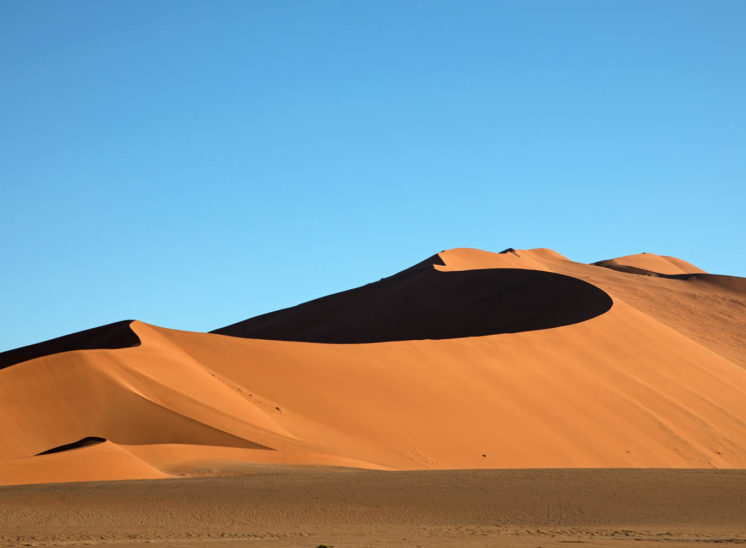